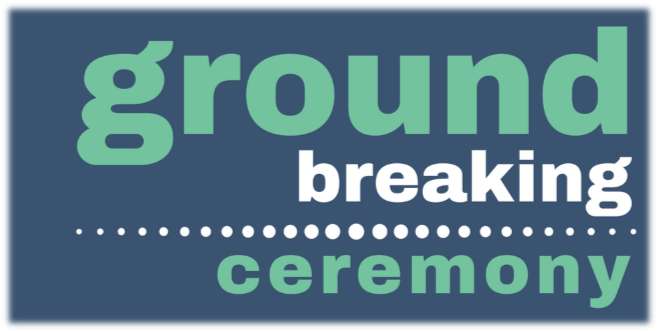 This Sunday is an exciting day that we have been looking forward to as a church family.  We are ready to build and will be gathering to hold the Groundbreaking Ceremony for the new facility that we have been preparing for through the Into the Light Capital Campaign.  After much planning, working through the design process, and gaining of permit approvals with the township, we have now reached the point where we expect to begin the new construction in the near future.  (This event will take place around 1:15 pm following the church picnic which you are all invited to)

It was under Pastor Seilhammer’s leadership that Devonshire’s story began on August 28, 1964, with the dream of being a church that would be relevant and creative in proclaiming the redemptive message of God’s love. Now, 53 years later, you and I are also a part of its story, and what began in a small home with a big dream is now a growing and vibrant congregation through whom lives are being changed by the grace and mercy of Jesus Christ. Our mission is still the same as it was half a century ago: “to help people find and follow Jesus.”

Into the Light Capital Campaign

Sunday also marks 2.5 years since the beginning of the 3-year Into the Light Capital Campaign and is an appropriate time to prayerfully consider:

**During the ceremony, there will be a special offering taken to respond in one of these ways.

The amount that we are able to give in these next six months will impact the mortgage that will be paid back in the years to come.   To set up giving online or for more information on other ways to give, where we stand with the campaign, and project plans, go to devonshirechurch.org/intothelight.

I’m looking forward to celebrating God’s faithfulness and this occasion with you on Sunday!

Your Brother in Christ,

Derek Thrush serves as the pastor of Devonshire Church.